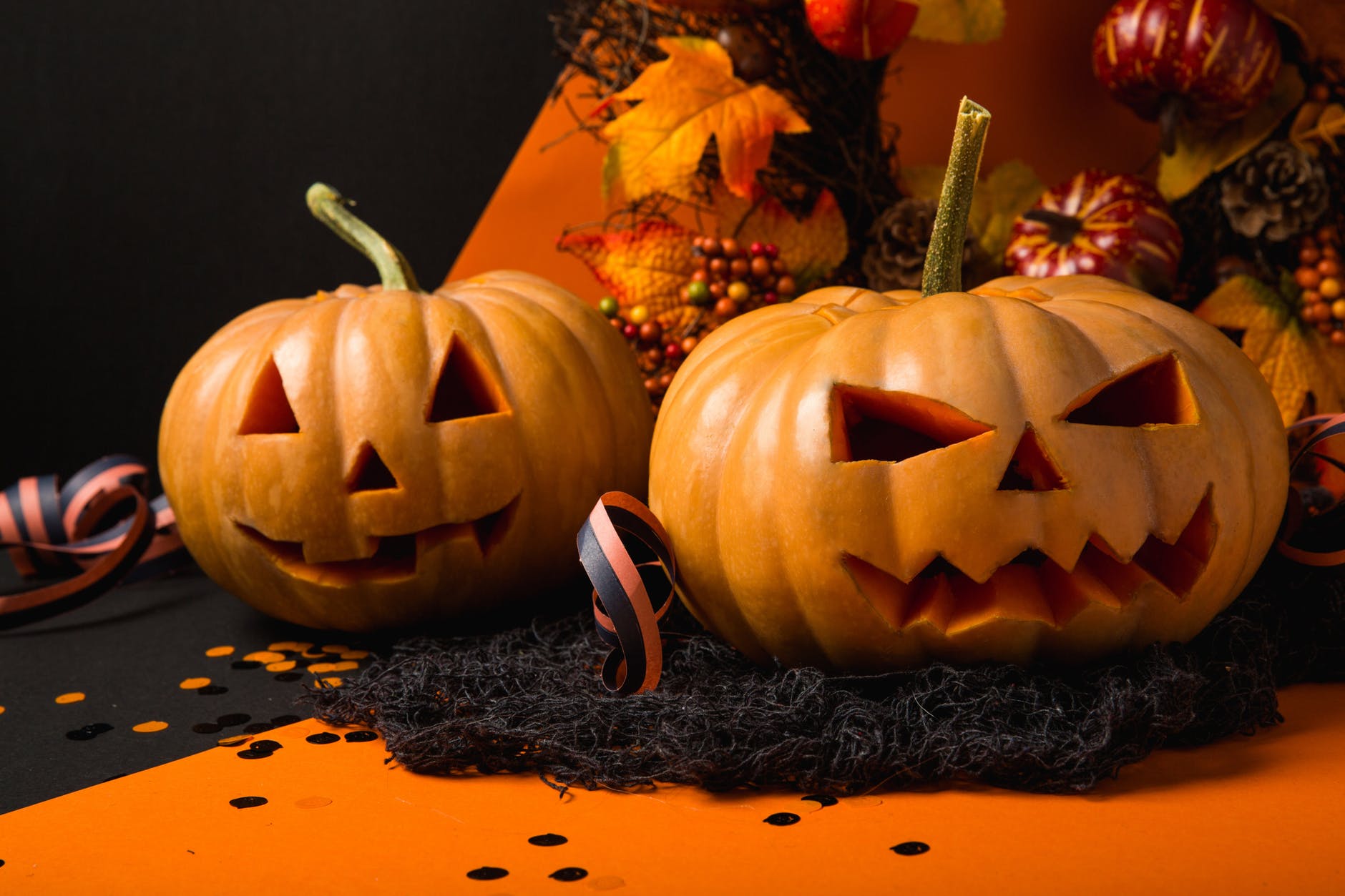 The numbers are in, and Halloween 2019 is one for the record books. Forecasters say snow broke records for an October 31st snowfall.

And with Halloween over for another years, it’s on to the next one. Bring on Turkey Day. 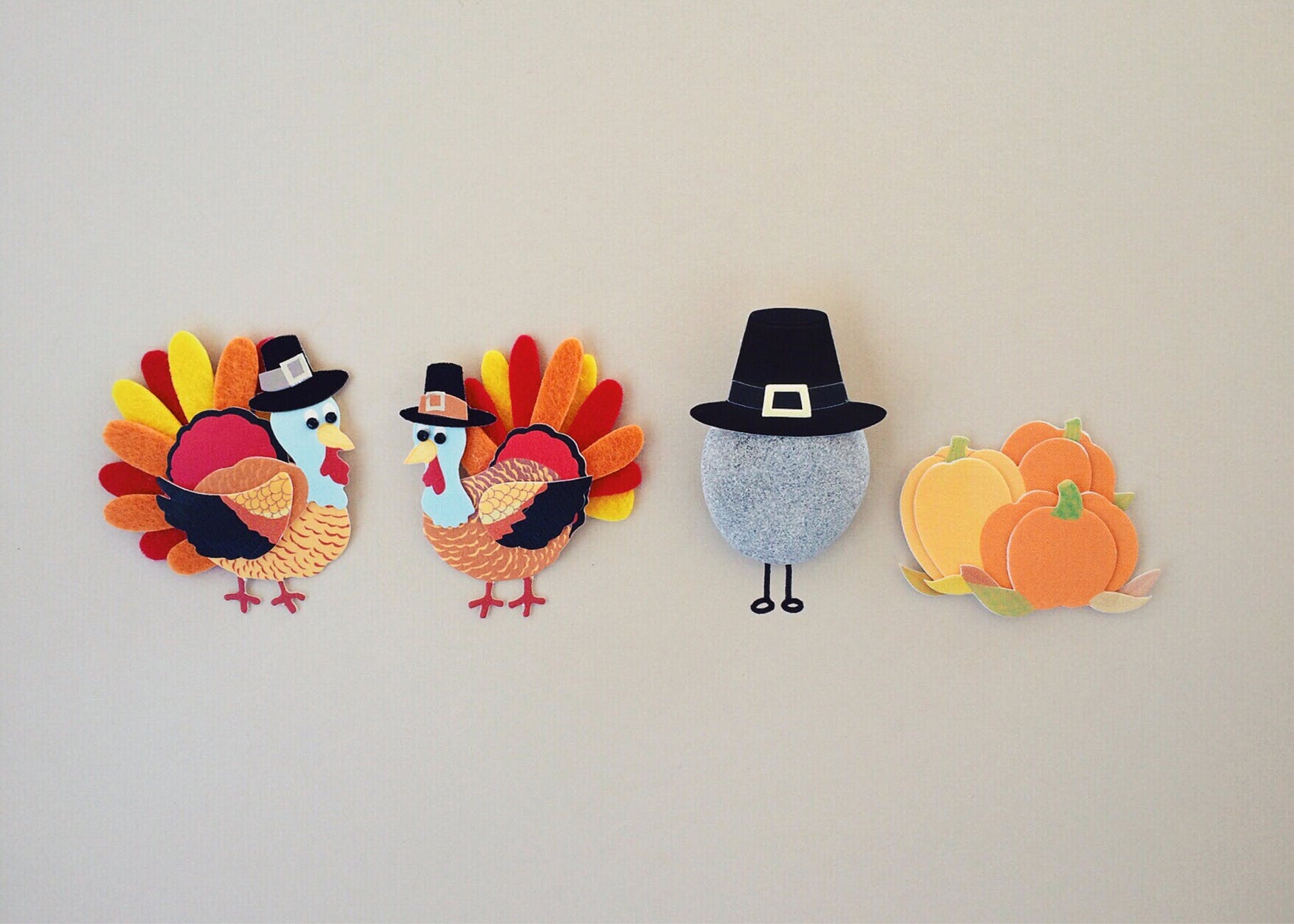 A long list of stars will be back out on Broadway this year for the 93rd annual Macy’s Thanksgiving Day parade.  Actor Billy Porter, the Black Eyed Peas, TLC, Chicago, and Kelly Rowland are just a few of the big names who will be on floats Thanksgiving morning.  The casts of the Muppets and “Sesame Street” return for another year.  Ciara, Idina Menzel, Lea Michele, Debbie Gibson and former NASA astronauts Kay Hire and Janet Kavandi will also wave to the millions lining the parade route.  That Girl Lay Lay, Natasha Bedingfield, Chris Young, NCT 127, Chris Janson and Josh Dela Cruz have all signed on to appear at the parade November 28th.