There are two more candidates in the race for Congress in Wisconsin’s northwoods. 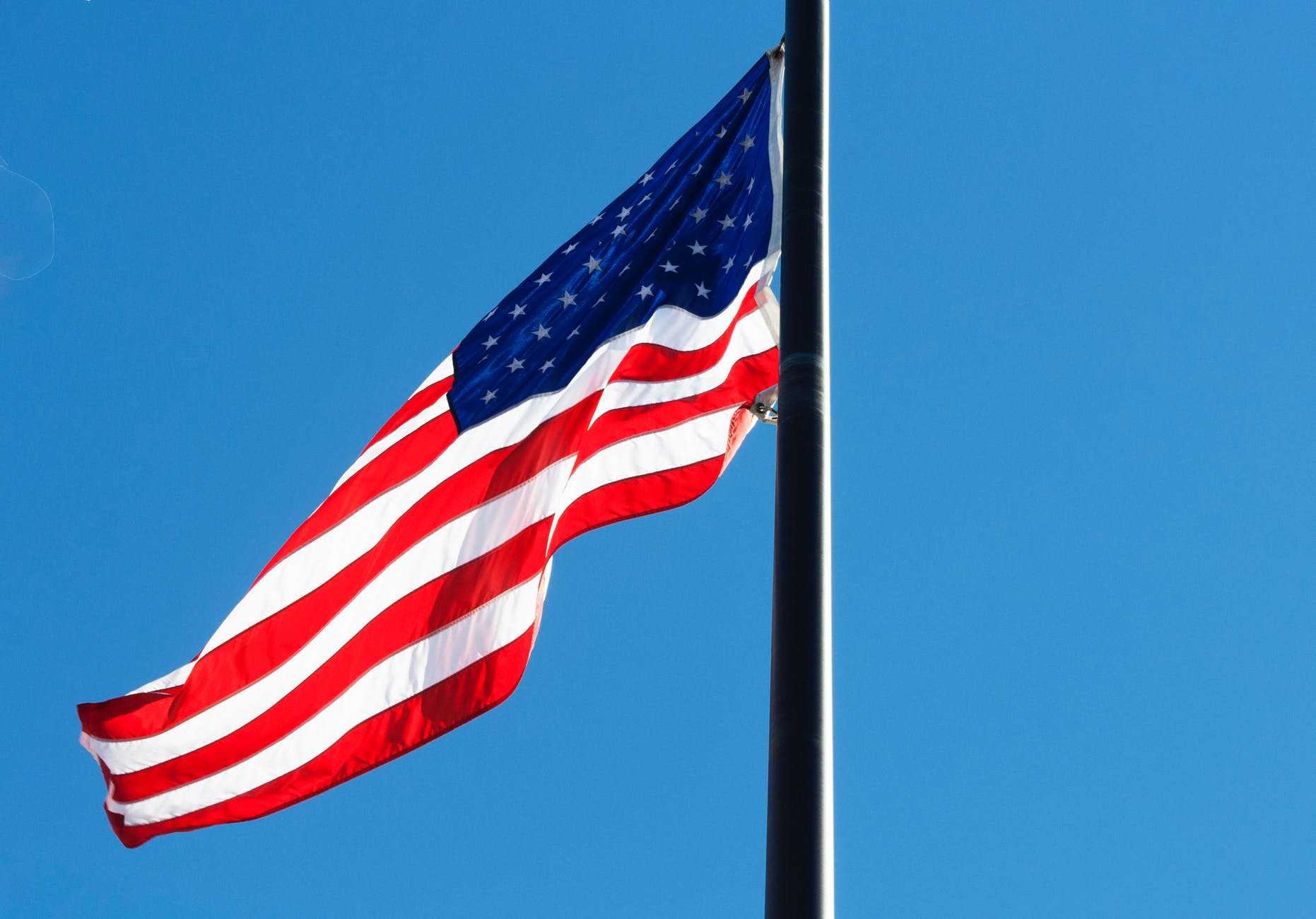 Wausau School Board president and attorney Tricia Zunker and Lawrence Dale yesterday both jumped into the race. Dale lives in Michigan. There’s no word when they two will face-off, and Governor Tony Evers has yet to set a date for the special election to replace former Congressman Sean Duffy in Washington D.C. 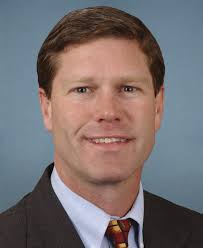