The public is being informed of a sex offender being released and living in the area. 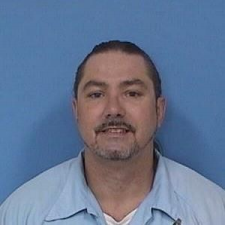 Per his release plan, Lacy will now be living at S15554 Williams Road, Strum. Lacy served a 9-year sentence in an Illinois prison, his victim was an adult female, and he is being released to live with family.

Lacy’s release requirements include:
• lifetime registration as a sex offender
• GPS monitoring
• required to comply with programming recommended by his supervising Agent.

He will be supervised by Wisconsin DOC on an Interstate Compact.