Over a million dollars in state budget money is going to nine Wisconsin counties and a tribe to create drug court programs. 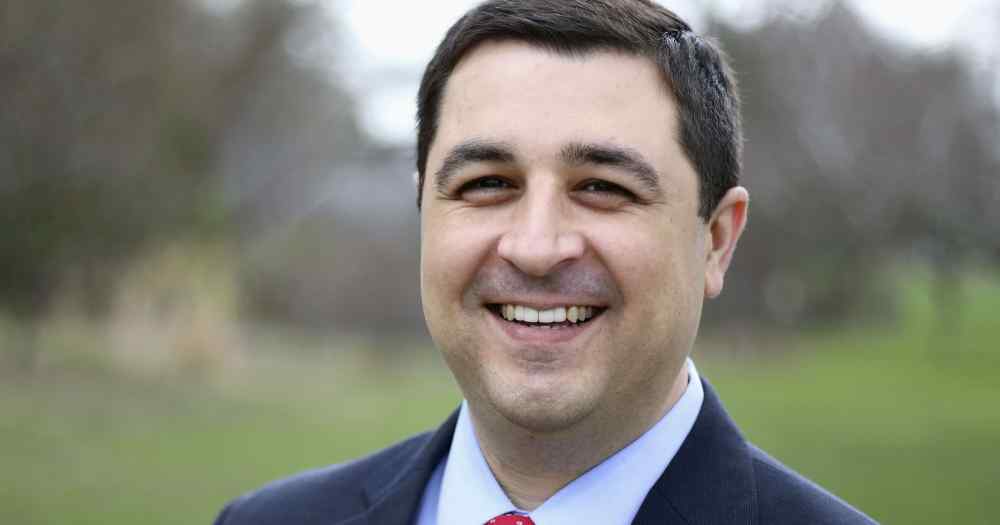 Attorney General Josh Haul was in Eau Claire Tuesday where he announced Buffalo, Pepin, and Polk Counties would get a share of one-and-a-half-million dollars for treatment programs.