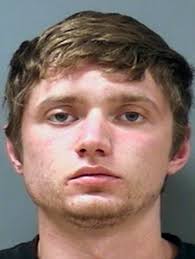 The man who police say ran down three Girl Scouts from Lake Hallie last fall doesn’t want a jury to hear his case.

Colten Treu’s lawyers last week asked the judge to hear the case instead. Prosecutors in Chippewa Falls want the case to go before the jury. The judge says he’ll make a decision soon. Treu is due to go on trial early next year.