Graduate researchers at University of Wisconsin-Madison are petitioning to stop a suspended professor’s return.  The dean of the engineering department issued a letter this week saying Dr. Akbar Sayeed would be coming back to campus in January after serving a two-year suspension over allegations that his behavior led to a student’s suicide in 2016.  The petition had over 900 signatures as of last night. 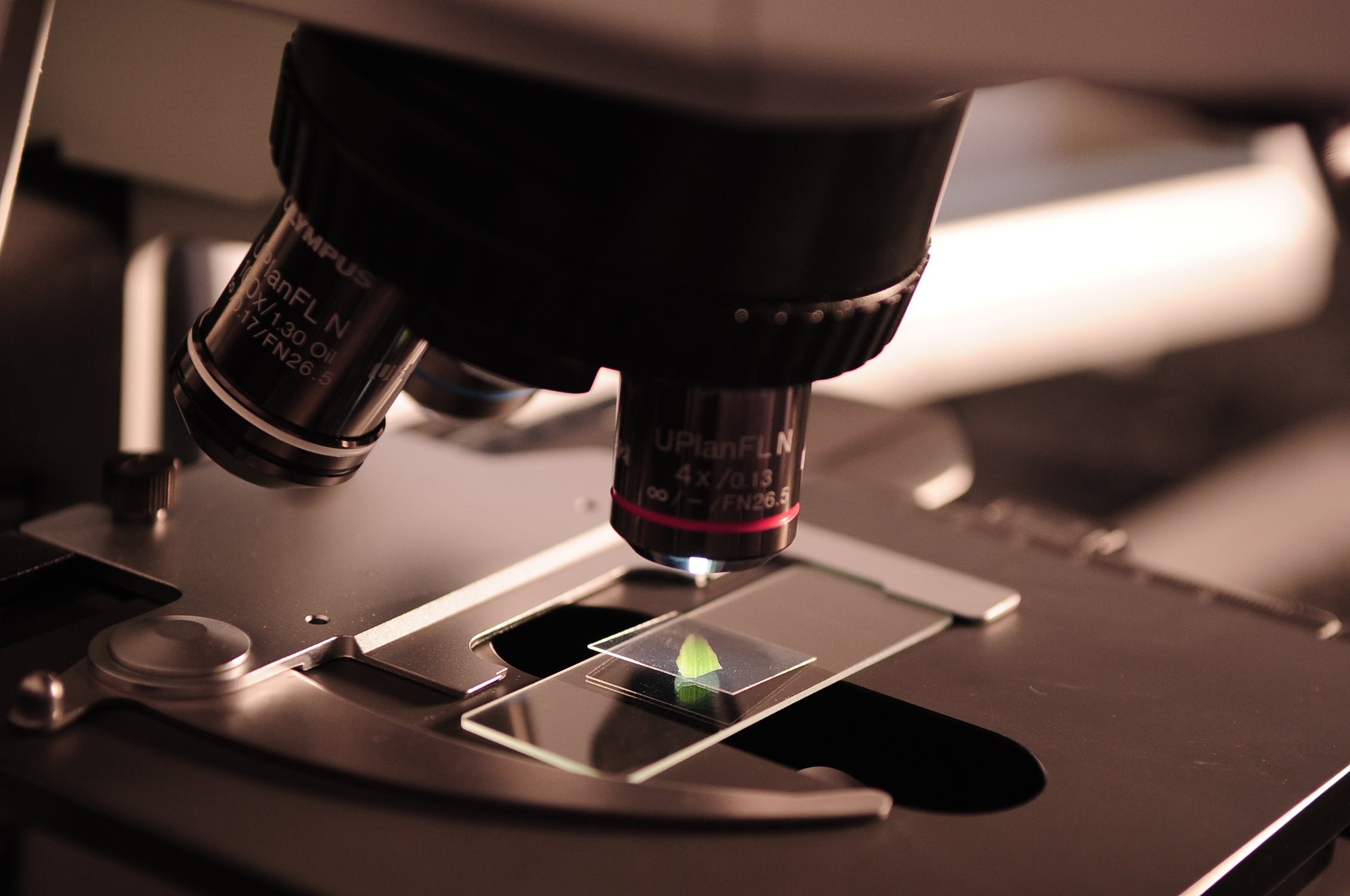 A new report from the National Science Foundation says UW-Madison is one of the top ten research universities in the country.  The eighth place ranking for fiscal year 2018 was a slight drop from the number six spot the year before.  The report found the university spent over one-point-two billion dollars on research and development last year.