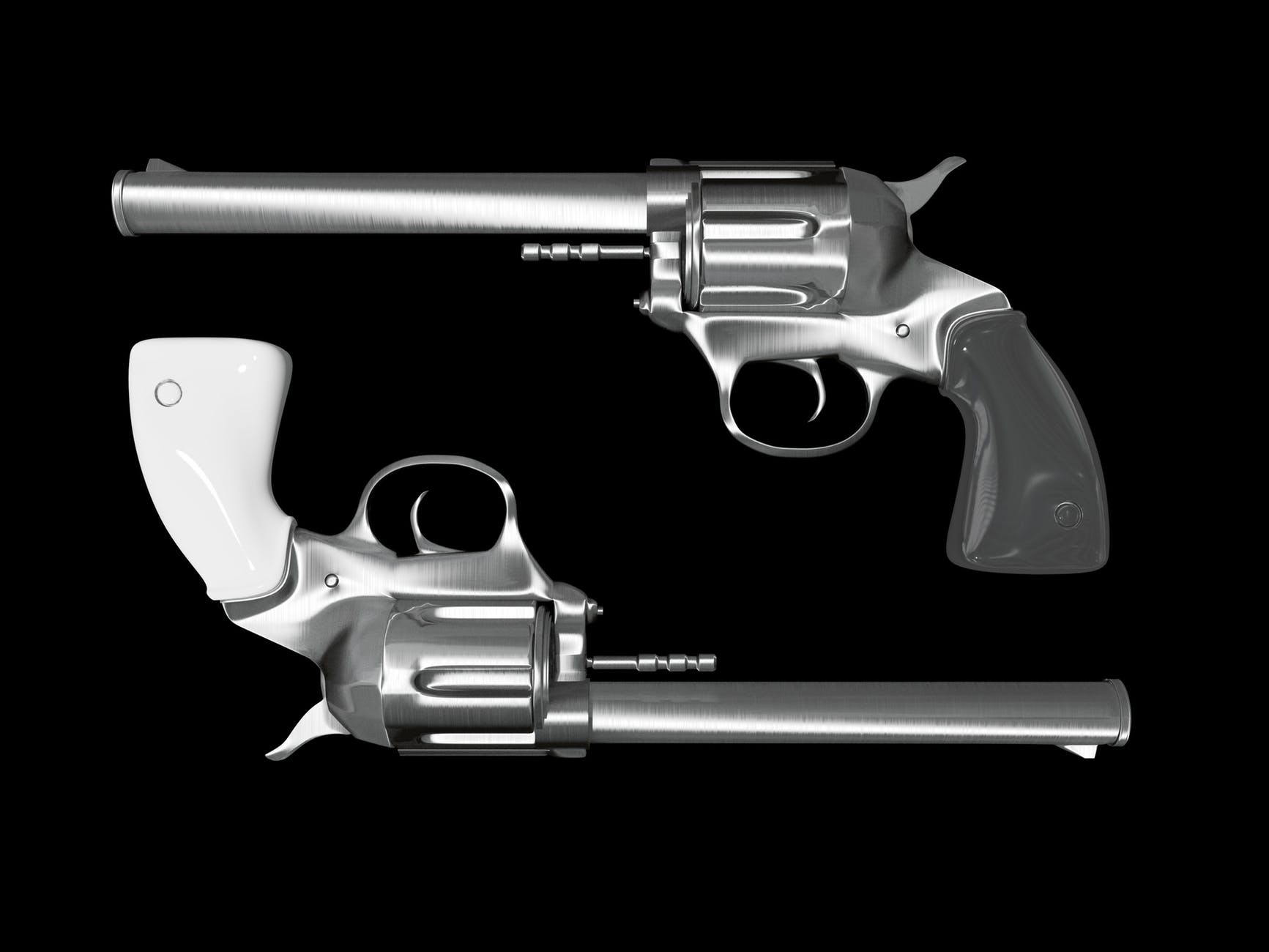 Wisconsin’s special session on guns came and went exactly as Republicans in Madison said it would. Both the state Senate and Assembly yesterday quickly gaveled-in and gaveled-out of the special session. They didn’t vote on the red flag law or background check measure that Governor Evers wants to see. The governor blasted Republicans for playing politics. But Republican leaders say it’s the governor who is playing politics by demanding a vote on laws that he knows don’t have enough support.

The latest battle between the Wisconsin legislature and Governor Evers goes to the governor. Not a single Democrat flipped yesterday to vote for an override of the governor’s vetoes. Every single Republican in the state Assembly voted for the three overrides, but they didn’t have the numbers. It’s the first time since former Governor Walker took office that lawmakers tried to override the governor. Republicans leaders say they may try again after the first of the year.