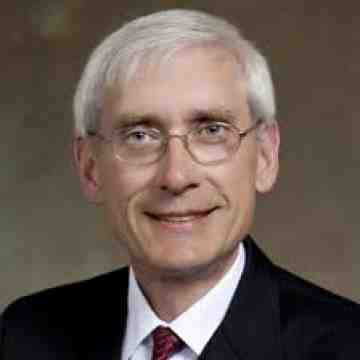 Governor Tony Evers says the Senate vote against his ag secretary is B.S.

The governor was on the Senate floor for the vote not to confirm Brad Pfaff as the head of the DATCP. Republican senators made it clear for weeks that they would not confirm Pfaff, but the governor pushed for a vote anyway. The decision not to confirm Pfaff means that he is out of a job at the Department of Agriculture.

Let’s talk budget….
Beyond that vote, Lawmakers in Madison are taking the first step toward making sure the governor, any governor, cannot spend more money than they send him. The state Senate yesterday voted for a constitutional amendment that would limit the governor’s veto power to make sure he cannot increase spending. Wisconsin governors can change words in the state budget, but not numbers. Governor Evers increased school spending by changing the words around the numbers. The proposed amendment need to pass both halves of the legislature twice before it becomes law.