Just because Sean Duffy is no longer in politics doesn’t mean he won’t be talking about politics on TV. The former congressman for the northwoods yesterday announced that he’s been hired as a political contributor at CNN. Duffy left Congress last month to spend more time with his wife and nine kids. Duffy is still talked about as a possible candidate for governor or U.S. Senate here in Wisconsin in 2022. 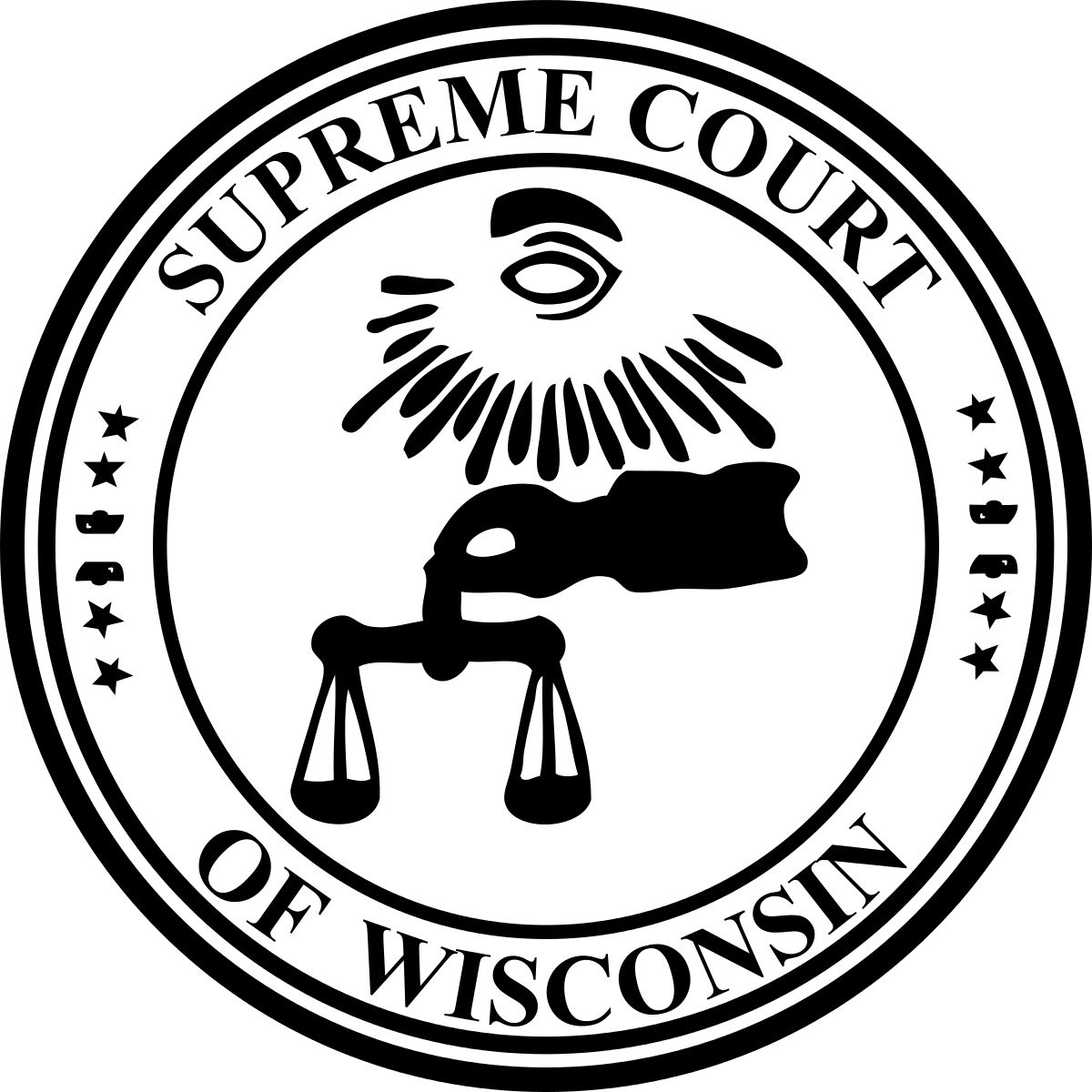 Justices on the Wisconsin Supreme Court want to know if there is a fourth branch of government. The court yesterday heard arguments in the case that challenges restrictions that lawmakers placed on the state’s attorney general when it comes to settling or withdrawing from lawsuits. Justice Rebecca Bradley says there is no administrative branch of government. Lawyers for lawmakers say the A-G is not part of the executive branch of Wisconsin government. There’s no word on when a ruling will come.