Add accusations of corporate espionage to the on-going court battle over what is in Bud Light and Miller Light. Anheuser-Busch says in its latest court filing that a brewer at Miller improperly accessed some of its recipes. 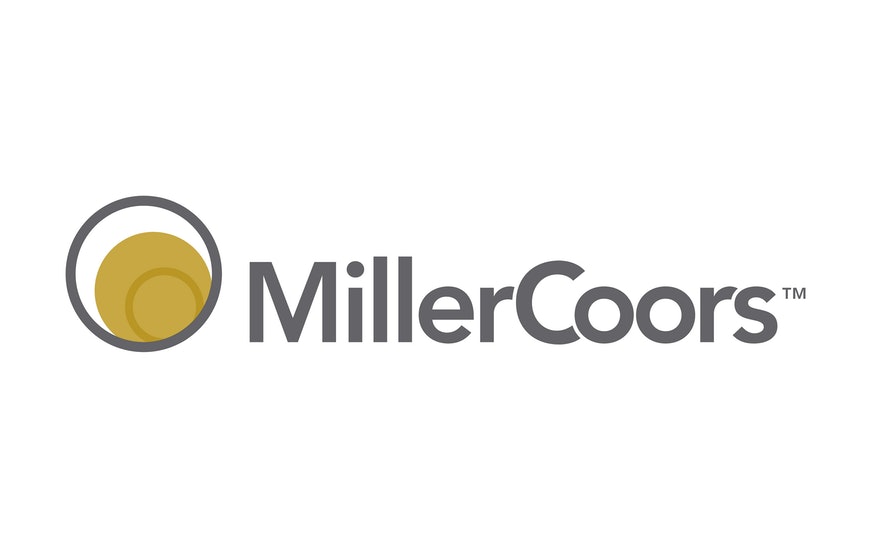