An Altoona man is accused of sexually assaulting children. 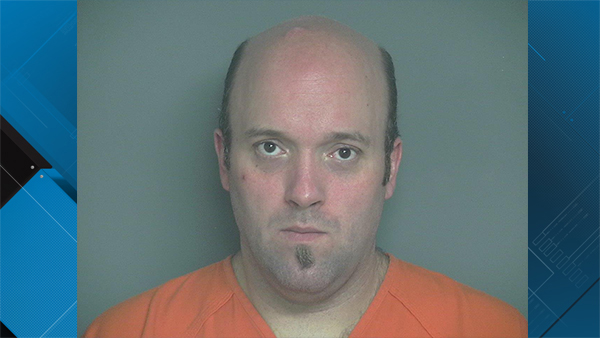 Bryan Braughton was charged Monday with two counts of repeated child sexual assault and one count of causing mental harm to a child.  Police say Braughton admitted to assaulting a girl between the ages of six and 13 and assaulting another six-year-old girl about a dozen times.