A new music festival is coming to Eau Claire in November. 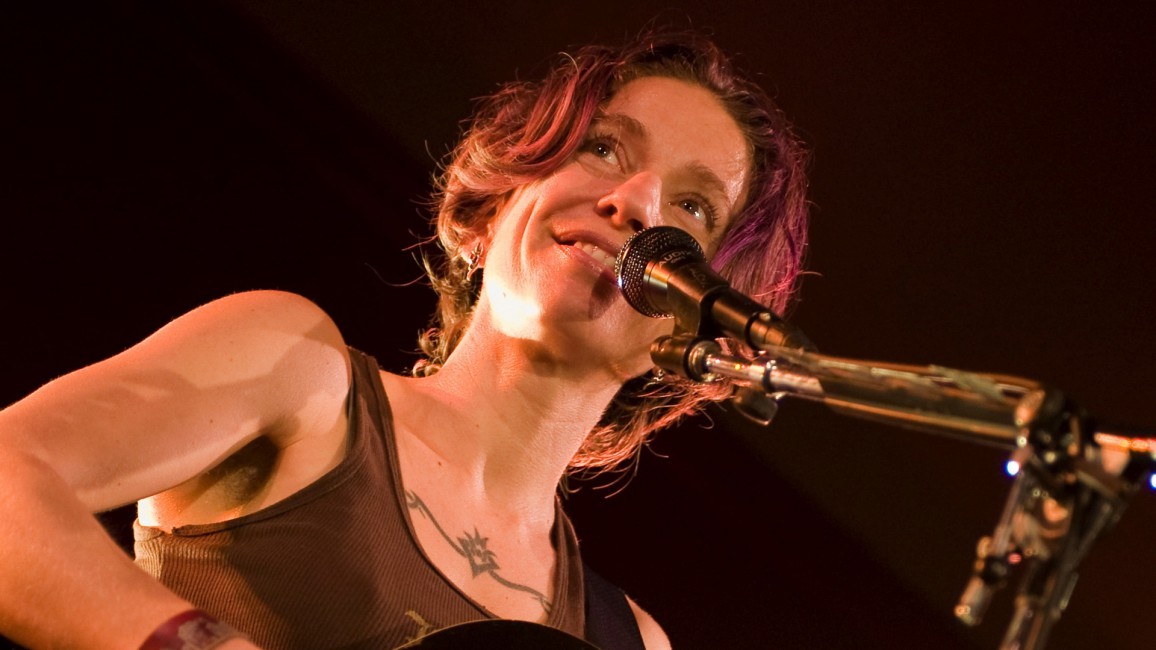 The Eaux Claires music festival announced the Eaux Claires Hiver festival on Tuesday.  The new event will feature music performances and improvisation during three separate events on November 22nd and 23rd.  Some of the events include a band lineup, a conversation with Ani DiFranco and Bon Iver member Justin Vernon, and a performance by Vernon and the T-U Dance troupe.