Two of the three victims of last week’s shooting at a Wausau cemetery worked there.

Police yesterday identified the victims as two employees and an employee’s wife. 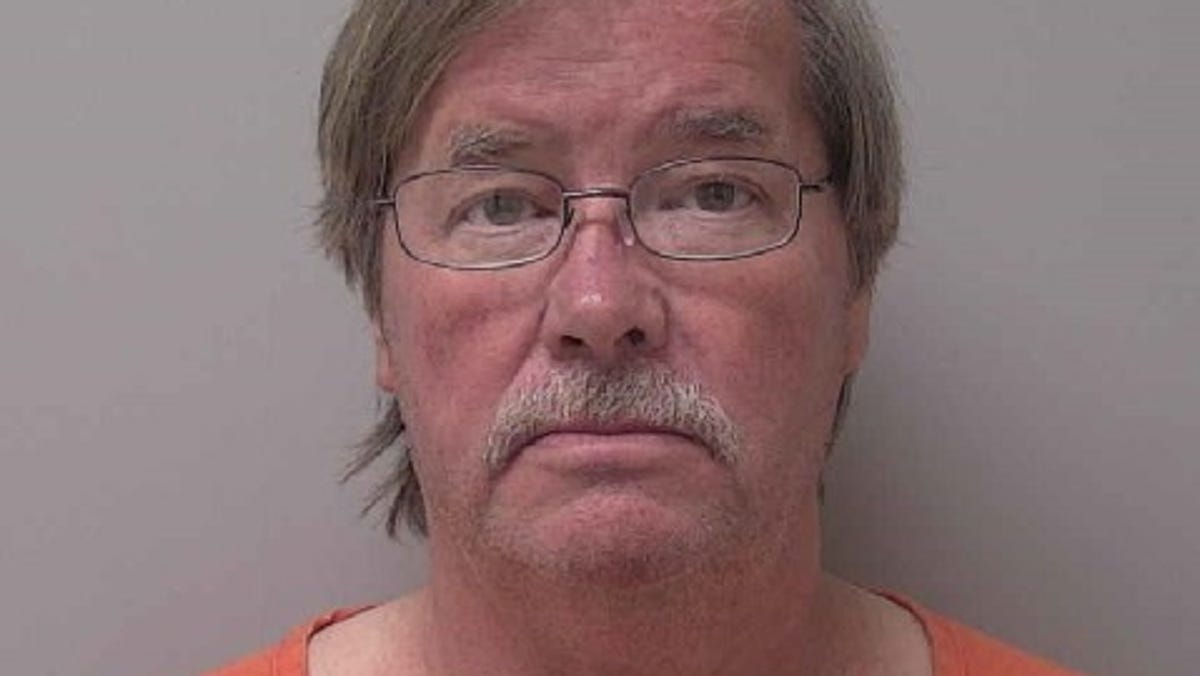 Investigators also say the accused shooter, 64-year-old Henry West, also worked at the cemetery. Police say West was unhappy that he lost that job, though they are not saying just what sparked the shooting.