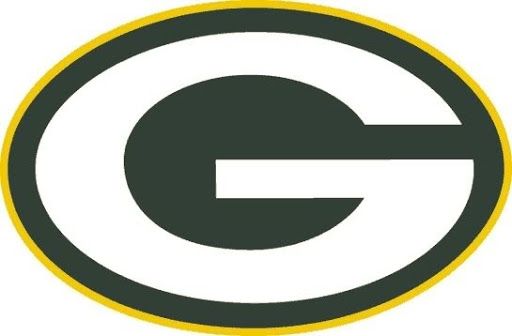 Once again, the Green Bay Packers made it look easy in the first three quarters. And once again, the Packers had to hang-on to seal a win. Green Bay opened-up a 31-0 lead over the Cowboys yesterday, only to watch Dallas score 24 points in the final quarter. Green Bay would add a field goal to win 34-24. Aaron Jones ran for four touchdowns. The win moves Green bay to 4-1 and gives them the lead in the NFC North.

The University of Wisconsin is one spot higher in the latest college football poll. The Badgers moved-up one spot, to number eight, yesterday in the NCAA Coaches Poll. 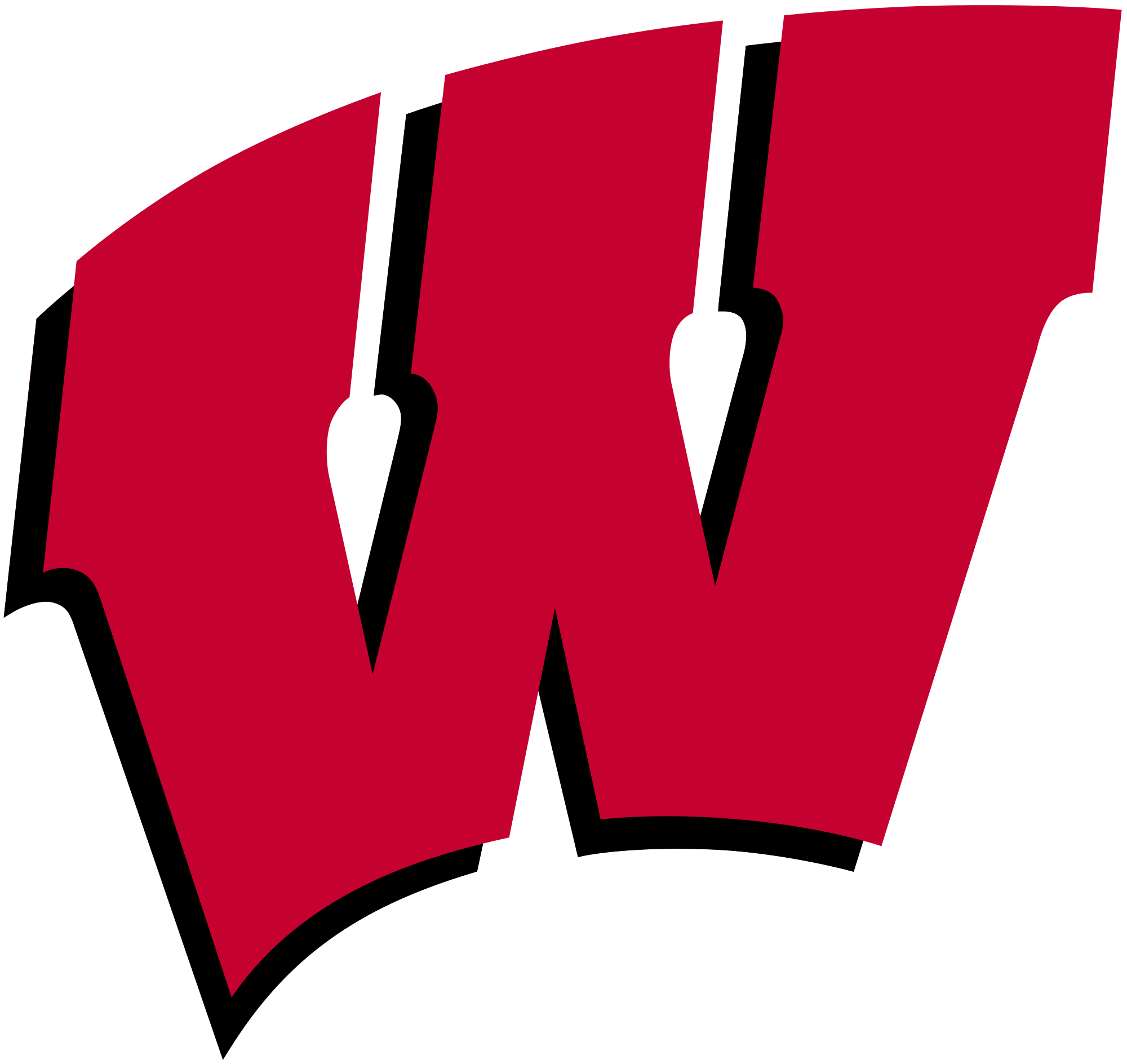