A western Wisconsin nurse is free on bond after two local hospitals say she stole fentanyl. 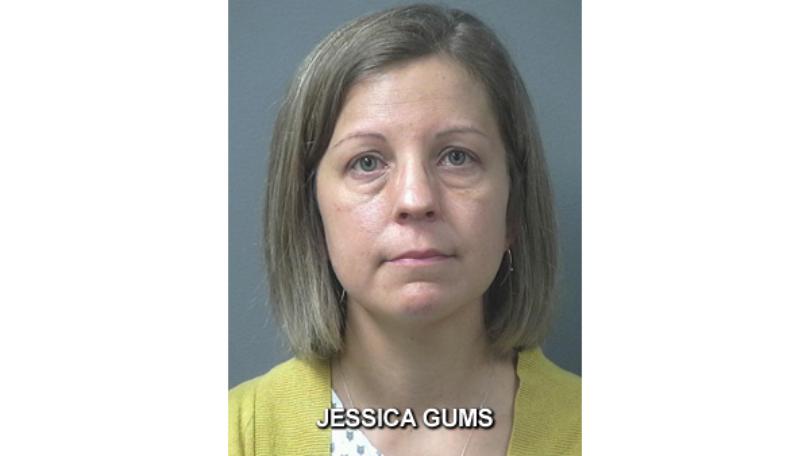 HSHS Sacred Heart Hospital in Eau Claire says 40-year-old Jessica Gums stole 500 vials of fentanyl, and the Mayo Clinic says Gums also stole fentanyl from them as well.  She’s out on a signature bond after being arrested this week.  Prosecutors are not saying if Gums stole the drugs for herself or to sell. She is due in court next month.