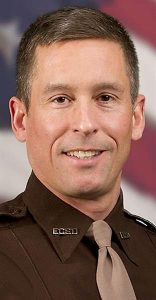 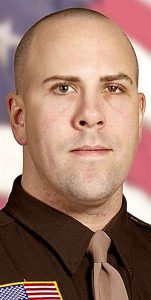 We now know the name of the Deputies involved a chase and shooting earlier this month. They have been identified as Deputy James Haworth and Deputy Daniel Eaton. Deputy Haworth has been with the Sheriff’s Office since January of 1995, and Deputy Eaton April of 2017. 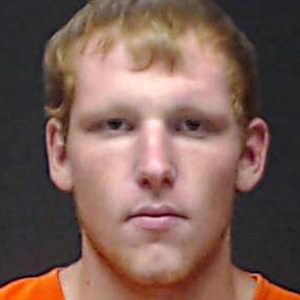 You likely recall the story, Dunn County deputies responded to a complaint on August 7th against the 23-year-old Reese A Diesterhaft. The suspect had two warrants out for his arrest and a weapon on him.  After a high speed chase, deputies exchanged fire with Diesterhaft, who was wounded and taken to the hospital. No other details are being released as the investigation continues.