Most summer snacks include Goldfish Crackers and now, we have an alert for you.

Pepperidge Farm is recalling three-point-three million packages of Goldfish Crackers because of
a possible salmonella risk. The company said it discovered some of the powder used to season
the crackers could be tainted. No need to panic or anything yet, as no illness has been reported.

But just a heads up for you: 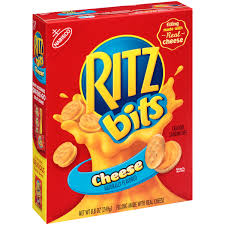 This is a voluntary recall and also includes Ritz Cracker Sandwiches and Ritz Bits products in the U.S., including Puerto Rico and the U.S. Virgin Islands over possible Salmonella contamination.  The company says the snacks contain whey powder as an ingredient, which the supplier for the protein says may have been contaminated.